How to write a rock song - 5 Songwriting Tips - Music Fibre 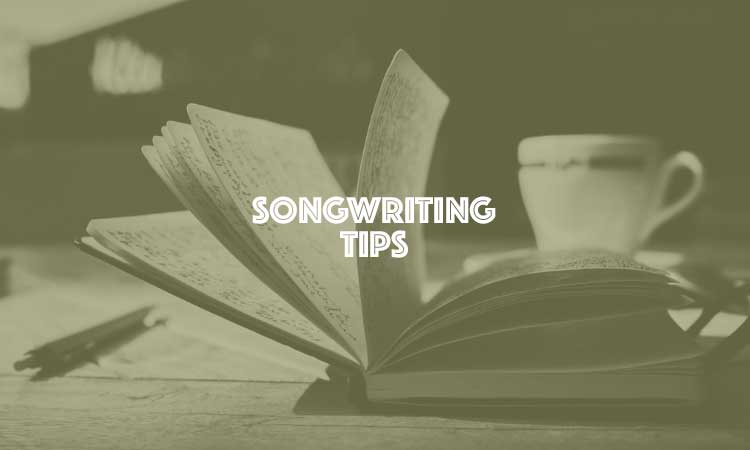 Is there a “perfect” answer to the question, how to write a good rock song? The answer to that question is no as there’s not one singular way to write a great song. However, there ARE common touchstones among good songs, and we’ll look at a few of those songwriting tips below.

How to write a rock song? – Build A House!

A good way to view the craft of songwriting is by envisioning a house being built. A strong and durable dwelling has many components within that protect against the elements and ensures a long lifetime. Each component and the materials used should be of the highest quality as a house is only good as the quality of materials used. Crafting a song that’s memorable and long-lasting has many of these same elements in the process, a song is only as good as it’s weakest part so spend time making sure every line, every melody, and every component is good as it can be.

Knowing your own strengths and weaknesses is an essential skill when it comes to writing a good song. If you are not an expert in mixing or audio mastering, find someone who is. If lyrics don’t come naturally work with songwriters – there are some great tools to help you find music collaborators online that don’t cost a fortune.

It’s extremely rare for a hit song to be made by one person or band without any external producers or songwriters, finding your team is a massive part of the process!

Songwriters differ about what process should be followed, write the music first or write the song lyrics first.

Those who are good at lyrics and have a small stockpile of song lyrics already written often gravitate towards the “words first” process. This would make sense as to them, it’s a matter of crafting the music around what’s already written.

There are also those who are primarily musicians and have an instrumental background. The instrumentalists would think “music first” and craft the lyric writing around the music. There are no hard or fast rules to whichever process you follow, just as long as you reach your end goal of writing a memorable song.

Songwriting can be as simple as picking up an acoustic guitar and working out a chord progression and scribbling down some song lyrics. Many great songs are written in this way, and it’s a great place to start the process. You can always keep these simple recordings as a starting demo of the song and work on it later in a studio. As an example of using simple home demos, Bruce Springsteen famously used this exact process for his 1982 album “Nebraska”.

You can work out a catchy chord progression and label them accordingly (verse, chorus, middle 8, etc.) along with something to hang it with (melody). Sometimes, the progression comes first or sometimes the melody comes first, again there are no hard or fast rules. Having some knowledge of music theory does help at this stage of the songwriting process.

If you know what a I-IV-V progression is or how to modulate keys, its useful information but ultimately, not necessary to the process. The music you write should invoke some emotion of what the song will be about. For instance, if you’re writing a sad song or melancholy song, using a darker tone of melodies or a sad tonic key (D minor, for instance) will help to convey those emotions in the song. Dynamics also play a role in catching the ear of listeners, a good example of dynamics was The Pixies’ use of quiet verses and loud choruses which Nirvana later emulated on their recordings to great success.

How to Write Lyrics For a Rock Song?

It’s of course subjective in terms of what makes lyrics good or not. You can write rhyming couplets like a traditional poem to get your point across, or you can write stream-of-conscious lyrics to tell a longer story. This all depends on what you’re trying to get across to the listener, are you telling a story? Or are you broadcasting what you’re feeling at that moment?

A great song should be both an auditory and musical snapshot of that time period. Sometimes, the process is bigger than yourself, Keith Richards of the Rolling Stones once mentioned that he was just a conduit to what was floating around in the Universe when writing songs!

These are just a few tips to help you think about the songwriting process, there are many more things to consider when penning the next big hit, look out for more songwriting articles in future blogs posts here on MusicFibre.

Once you have written your hit rock sing, it’s time to think about music promotion, you can find hundreds of resources that may help in our music industry directory.